Solidarity Fund > Where we work > Belarus

Focusing primarily on democratisation, the Fund offers support to Polish NGOs and carries out its own activities using Polish Development Cooperation funds. Between 2012 and 2017, over 100 projects were funded and implemented in Belarus. They concentrated on supporting independent media (such as newspapers, information portals, and radio stations), organisations defending human and repressed persons’ rights, independent educational institutions, Belarusian initiatives aimed at developing civil society, strengthening Belarusian national identity and language, entrepreneurial development (including tourism), and reinforcing the ties between Polish and Belarusian societies. The Fund also sent Polish observers on ODIHR/OSCE missions (presidential elections in 2015 and parliamentary elections in 2016). 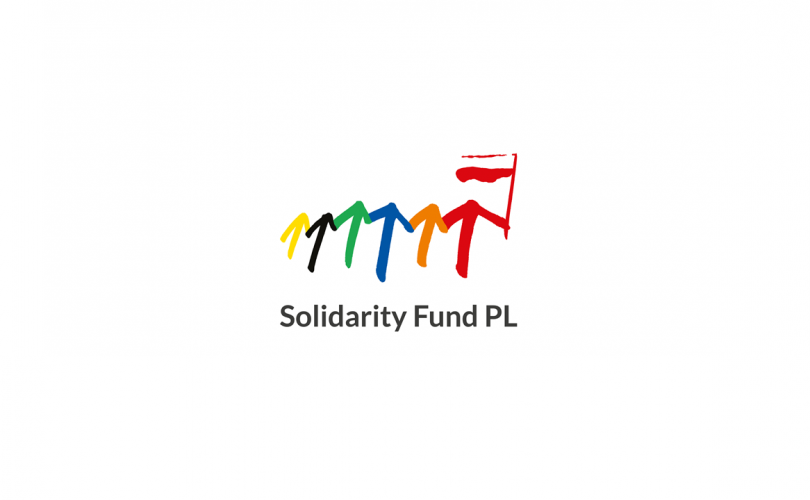 One of Polish Aid’s largest convoys left for Belarus on 4 June 2020, carrying equipment to support the fight against the