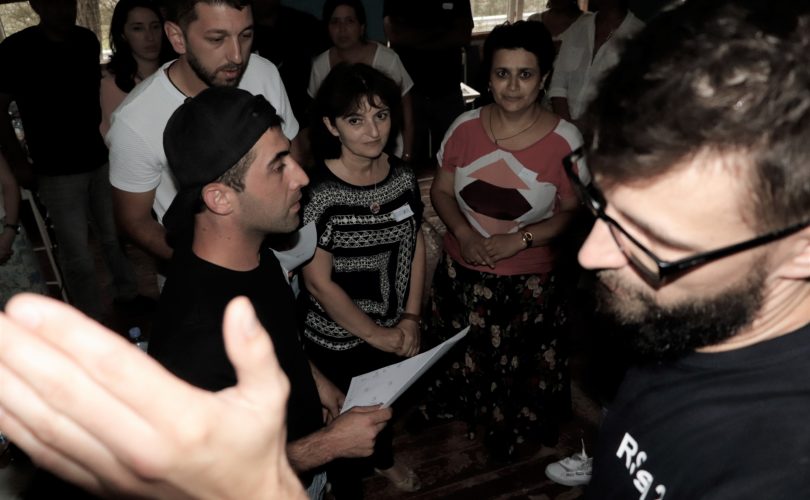 The third phase of the training sessions for volunteers was held on August 24-25, 2019. The two-day training sessions were delivered by experts invited from Poland: Mr Marek Pokrzywiński and Mr Konrad Hańczuk.
The two-day training sessions were one of the highlights of the project. They were full of interactive exercises. The volunteers had a chance to imagine themselves in the role of people with limited capabilities. The volunteers were put in the situation of blind, deaf and injured people and they were directed by several people to evacuate the building. To make the situation realistic, the first day of the training was held in the school building. 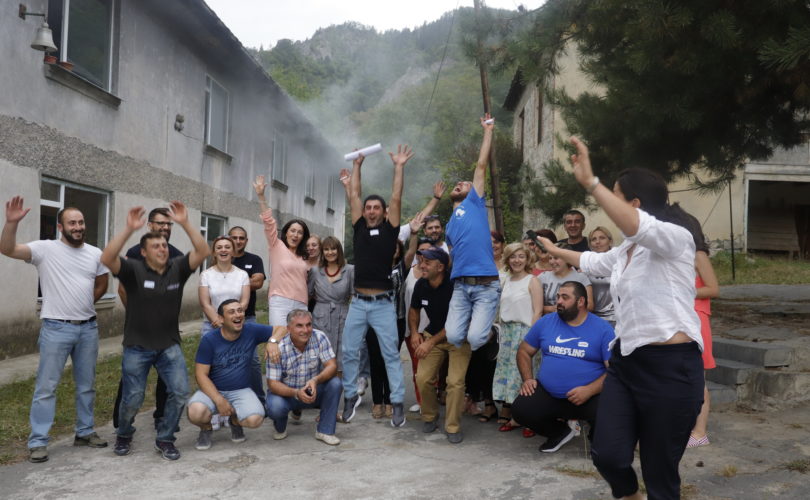 The participants needed to create the evacuation plan. One fascinating exercise was using a smoke generator and create a situation of fire and smoke with limited visibility in the school building where the volunteers needed to evacuate people from the building. The participants learned and developed effective evacuation skills and skills of effective communication with injured or disabled people. They developed the skills needed to provide the required support. 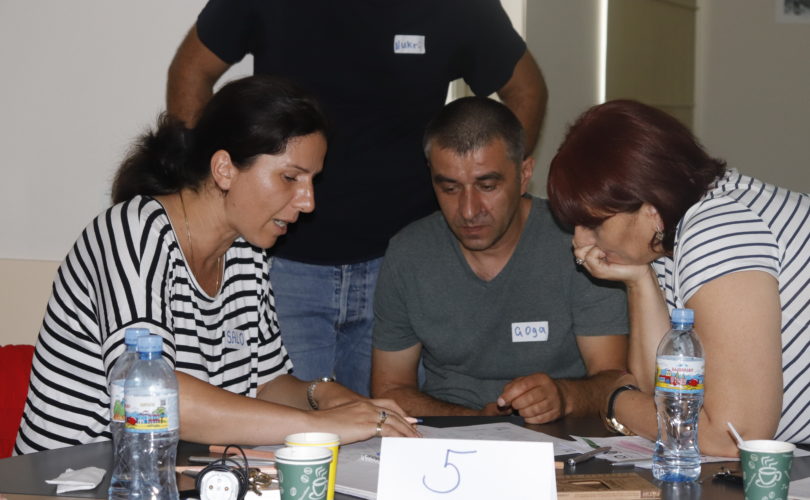 The trainings were organised by the Solidarity Fund PL in Georgia in partnership with the “Nacres” Centre for Biodiversity Conservation & Research and the Samtskhe-Javakheti Media Center.