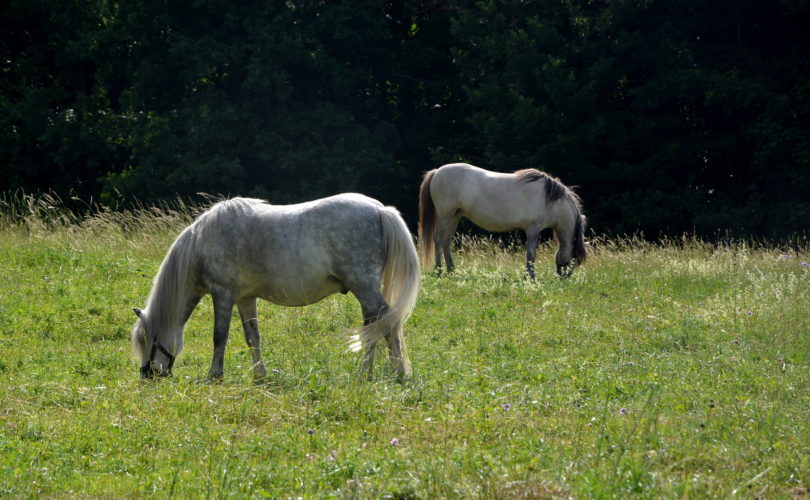 Ministry of Foreign Affairs of the Republic of Poland

The current cadastral records of the Husiatyn Hromada (along with the entries in the State Land Register) fail to include 70% out of the 3547 hectares that the Husiatyn Hromada covers.
The lack of updated cadastral database results in missed incomes for the budget and hinders maintaining a comprehensive land resources inventory.

The project covers all the categories of land owners and users in the Husiatyn Amalgamated Territorial Hromada.

The projects that are aimed at supporting amalgamated hromadas in solving specific issues are vital for the establishment and the credibility of the decentralisation reform in Ukraine.

The project comprised comprehensive geodetic works for land inventory purposes in Husiatyn Hromada (Tarnopol Oblast) and the development of adequate technical dossier.
The hromada, amalgamated in 2015, covers the area of 3547 ha, out of which 70% were outside the cadastral register prior to the commencement of the project.
The project allowed to finance the major part of the work, while the remaining tasks — unfinished due to a lengthy tender procedure — will be financed from hromada’s own budget in 2019.
The implementation of the project has led to clarification of the registers and introduced improved control over the use and the protection of land in Husiatyn Hromada.

The project will also facilitate long-term planning of land use, rational utilisation of the land, and will boost the revenues for the budget of the hromada through increasing the incomes from land lease and taxation.